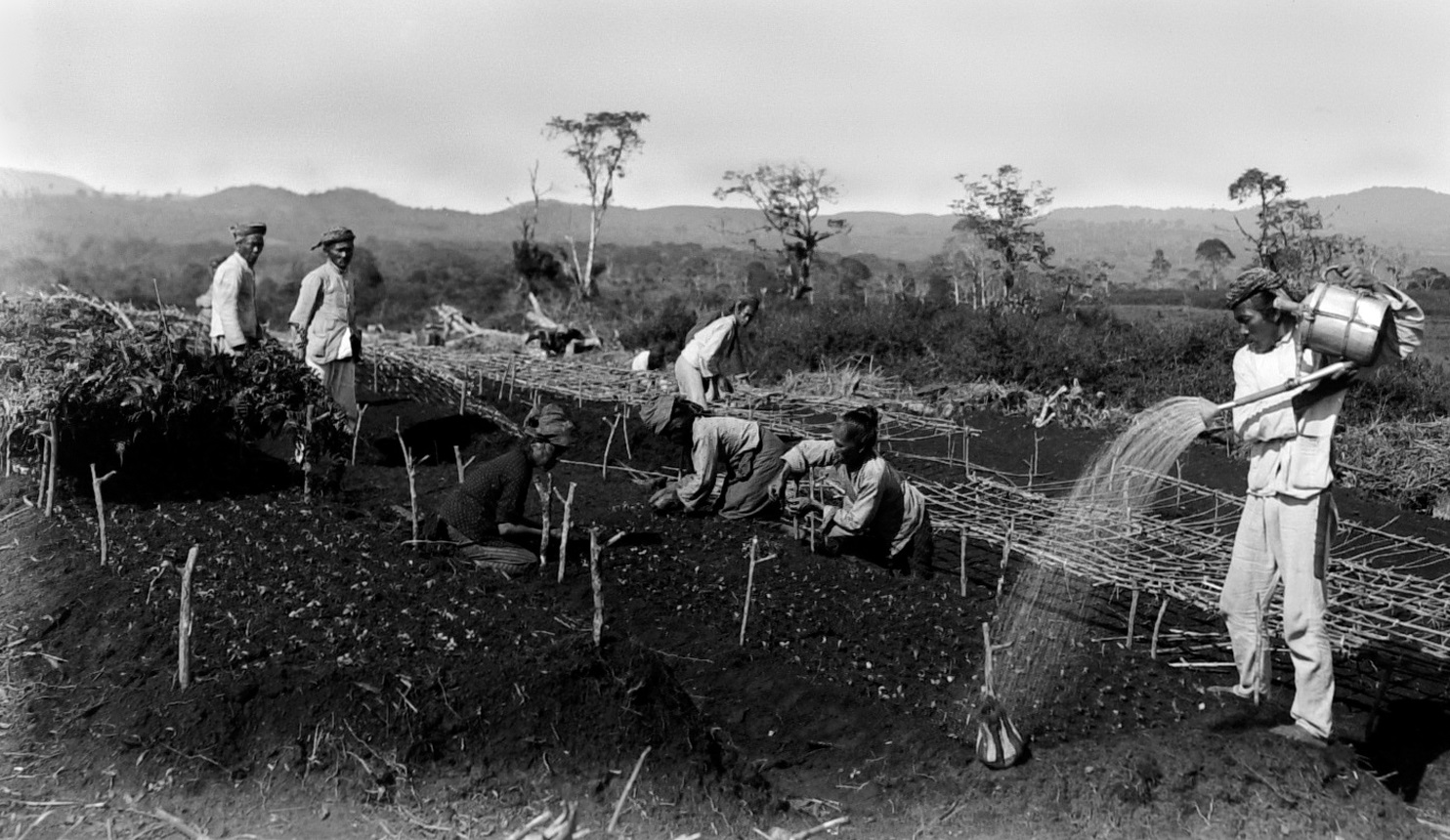 From father to son
Founder Willem Frederik Bunschoten named his fund after his father, engineer Etward Bunschoten. A short history of father and son Bunschoten is at the same time a look into the history of the family, which consisted of Etward and Gesina Bunschoten and their sons Willem and Henk. 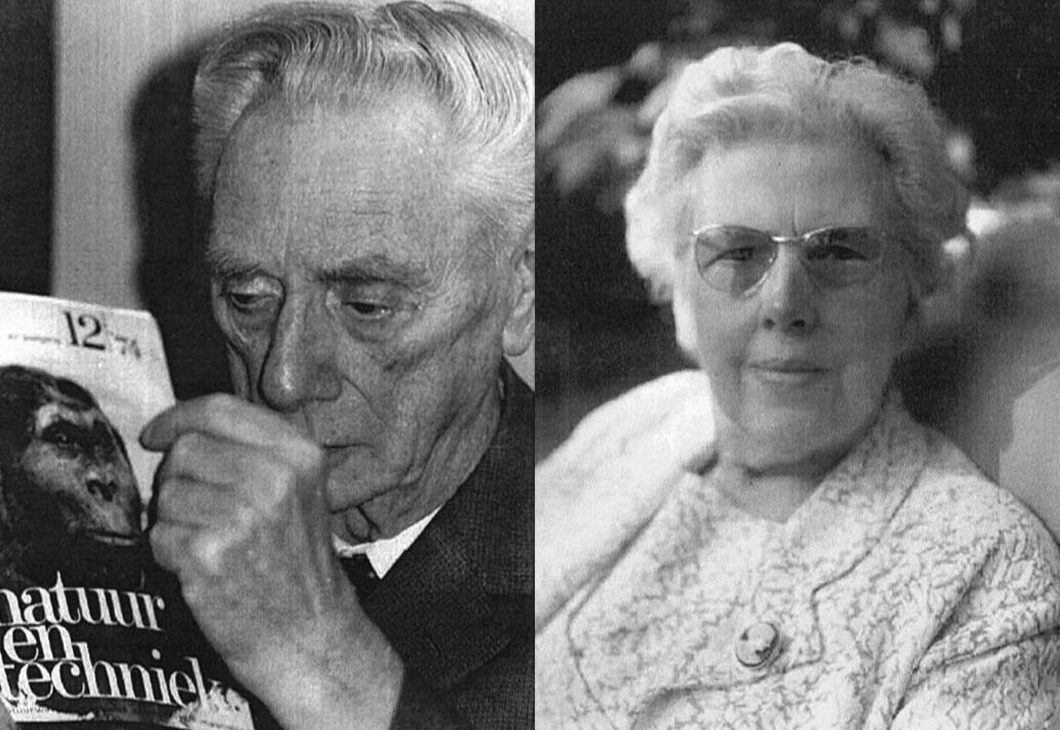 Ir. Etward Bunschoten (1892-1976)
Etward Bunschoten was born in 1892. The exceptional spelling of his first name is an allusion to the original meaning of etward, being ‘guardian of the house’. Bunschoten has certainly honored this meaning of his name. His wife Gesina Bunschoten-Van den Broek’s family owned a large plantation in the former Dutch Indies, and the ‘guarding’ of this estate and later capital eventually led, through son Willem, to the founding of The Bunschoten Fund.

Etward Bunschoten came from a family who was mainly occupied with wine trading, but he chose a different path for himself. He graduated (both arts and sciences) from grammar school with top marks. He then went to work for the Hollandse Draad- en Kabelfabriek (Dutch Wire and Cable Factory, known as DRAKA) as head engineer of the laboratory. Before the war he checked the electrical equipment of submarines. After the war he went to Detroit to establish a collaboration and pave the way for the first plastics to come to the Netherlands. Bunschoten was among the people who stood at the cradle of the industrial renaissance in the Netherlands.

In the final months before the founding of The Bunschoten Fund, son Henk Bunschoten (1927-2013) reminisced: ‘Father was a remarkable man. Besides his work he spent a lot of time making music and he had a reputation to go with it. When he was in the United States, people would call him during meetings: ‘Bunny, come and play the piano!’ He wasn’t just good at playing the piano, he was also an experienced viola and violin player. He played for fun and he really put his back into it. I remember coming home on Saturdays during my days as a student. We would have a splendid dinner, my mother would sing and my father would accompany her on the piano.’

Etward Bunschoten imparted his love for classical music to his son Willem with so much conviction that Willem decided to establish a music foundation in the last years of his life and name it after his father.

Willem Bunschoten (1932-2011)
Music was a constant in the life of Willem Bunschoten. He was raised with it by his musical parents. Unlike his brother Henk Bunschoten — who first joined the Koninklijke Marechaussee as a trooper and later became a lawyer and worked, among other things, for the former Dutch ABN AMRO Bank in Suriname — Willem chose music and lived a life that became increasingly withdrawn. For years he gave music lessons in Naarden-Bussum and Weesp, for example.

After the death of his parents, Willem Bunschoten started on a quest for deeper values, which led him to Sufism, a mystical tradition with roots in Islam. Although there is no exact definition, the Sufism teachings revolve around harmony, love and beauty, and have had a great influence on Willem Bunschoten’s way of thinking. For some time, he was a priest in the Sufi temple in Katwijk.

For a large part of his life — from the 1950s on — Willem lived in Amsterdam in what is now The Bunschoten House. There he led a small orchestra for some time. Henk Bunschoten remembered his brother as an attentive and caring human being. ‘Willem often used to come and visit and then we would cook together. Not only did he bring a vegetarian recipe, but he also brought a bag full of fresh ingredients from the Amsterdam market.’

Willem Bunschoten felt no real bond to the capital he inherited from his parents, and later from his niece Titia van den Broek. He did not consider the money to be his property, but as something he had been given and was supposed to pass on some day. Because he had no heirs himself, he looked for some other destination by the end of his life. He found it in music. During the last years of his life Willem Bunschoten, being a music lover, was seriously worried about the cuts being made by the government. The rigorous withdrawal of a lot of support for cultural institutions and activities was a thorn in the side for him. In his view culture was a fragile entity. By establishing The Bunschoten Fund he wanted to leave a positive contribution to our culture. 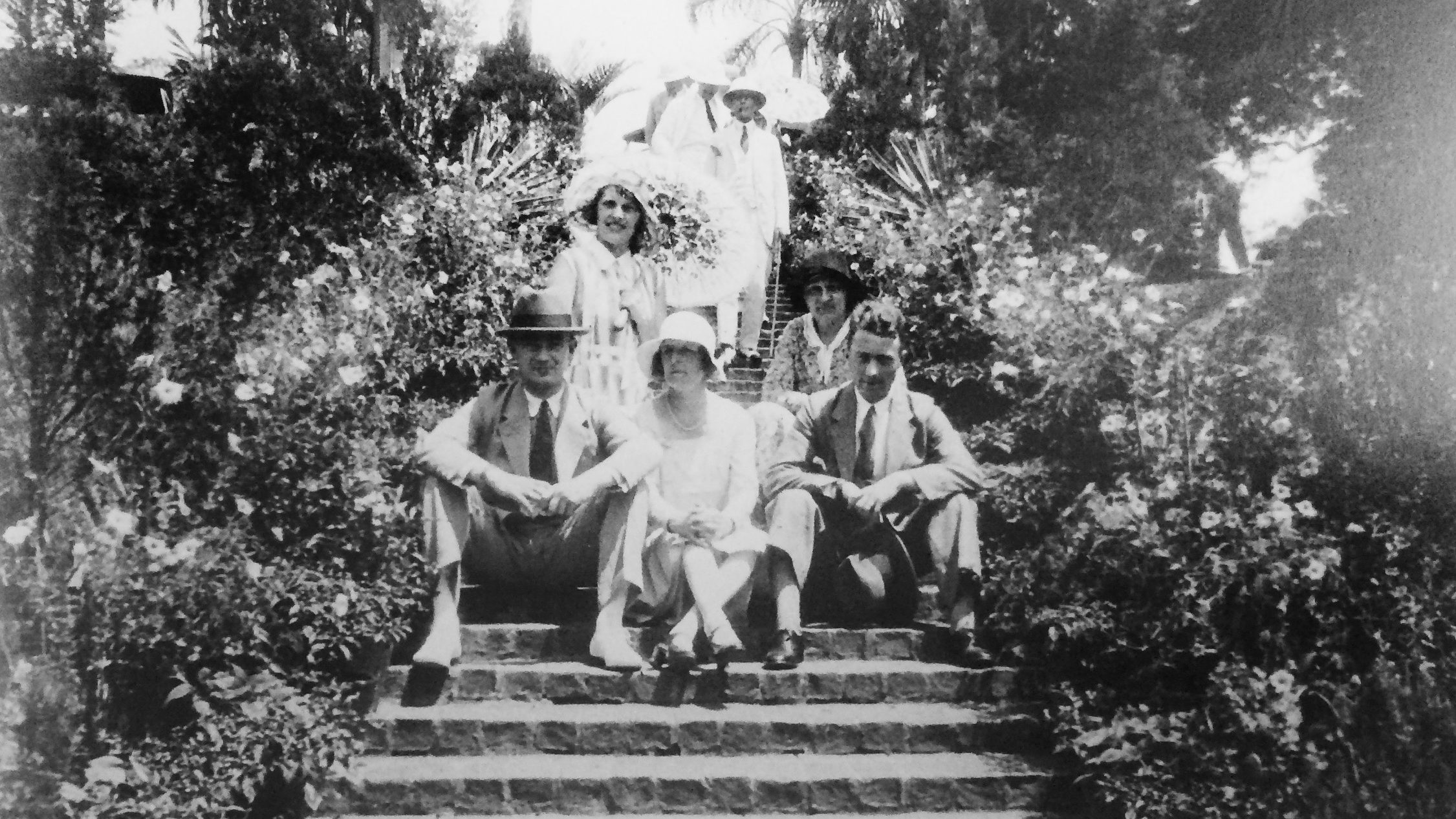 From plantation ‘Lodaja’ to The Bunschoten Fund

The Bunschoten Fund partly owns its existence to the former plantation ‘Lodaja’ in the former Dutch Indies. This family property was run from the building De Kolk in Amsterdam, and from Bandoeng. The kina plantation Lodaja was situated approximately 40 kilometers south of Bandoeng, at a height of approximately 1,600 meters on the western flank of the Kendeng on West Java.

From the family archive
Part of the inheritances of Willem and Henk Bunschoten is a large collection of photographs. These photographs were printed on glass plates. The dry gelatin photographic emulsion process was invented in 1871 by the English doctor Richard Maddox. He used cadmium bromide and silver nitrate, which was coated on a glass plate in gelatine. This process preceded the invention of the photographic film.

Which leads us to conclude that the photographs from the family archive were taken after 1871. That is, unfortunately, also the only information The Bunschoten Fund has right now. We are proud to show a small selection of images of family and friends from those days, presumably of Mrs Gesina Bunschoten-Van den Broek (Willem and Henk’s mother), owners of the plantation in the former Dutch Indies.

We invite anyone who has more information about these photographs, to share this with us.