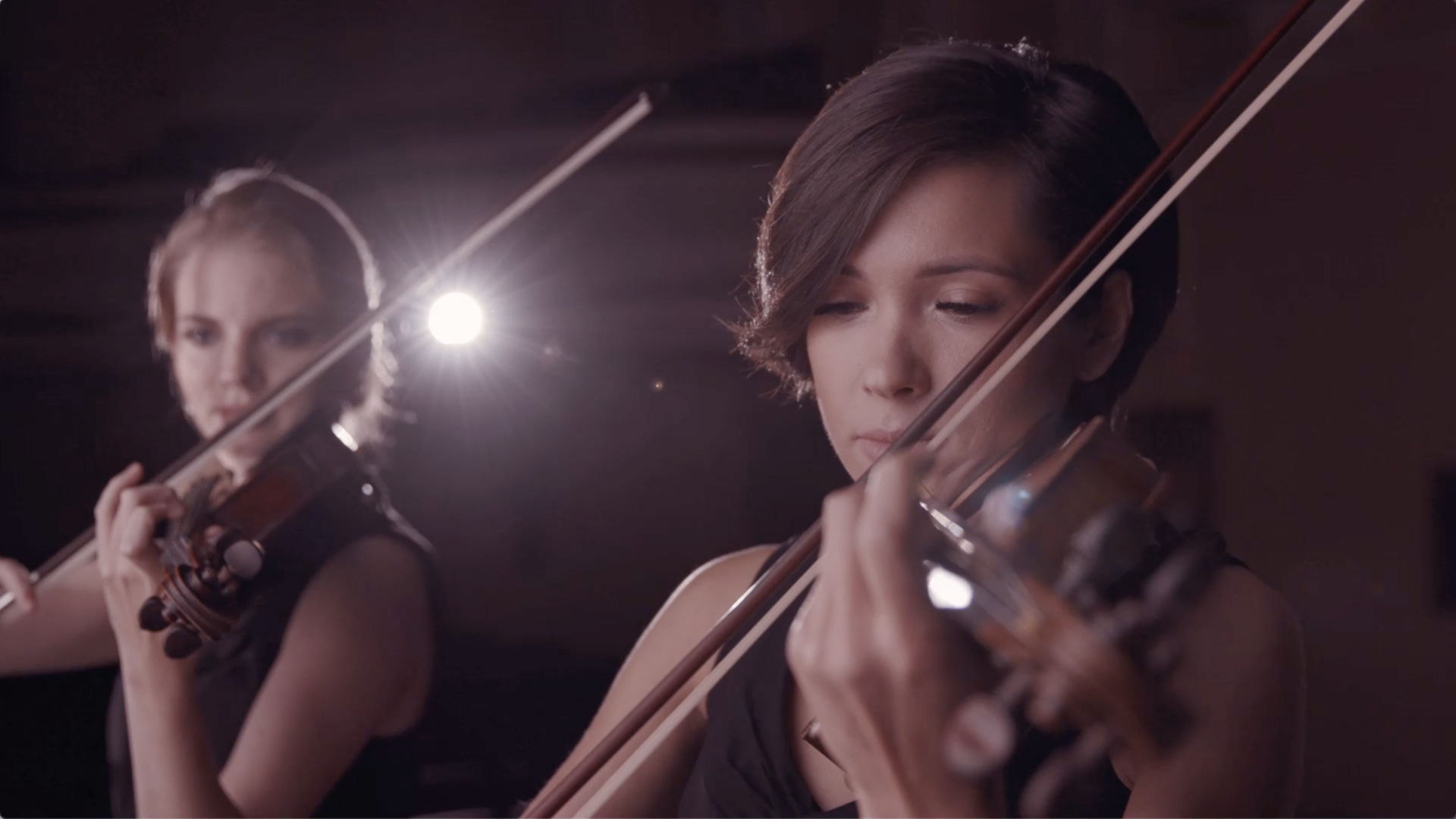 CLOSE FRIENDS WITH THE CANALS FESTIVAL

Attention, time and money, where are they now?

Welcome to The Bunschoten Fund. You can call us BF, because we like to keep things concise — a sure way to save time for the music. And that is much needed: the future of classical music is uncertain. It is also dependent, among other things, on the attention, time and money all of us are willing to dedicate to it. It is up to all of us to make sure the famous and beloved, but also the lesser known works will continue to be heard on the podiums. To ensure that mature craftsmanship is transferred to new generations and to the ensembles and orchestras of the future. It is up to you and us to protect the unique, fragile classical music culture, wherever and whenever possible, against the current economic and political climate. 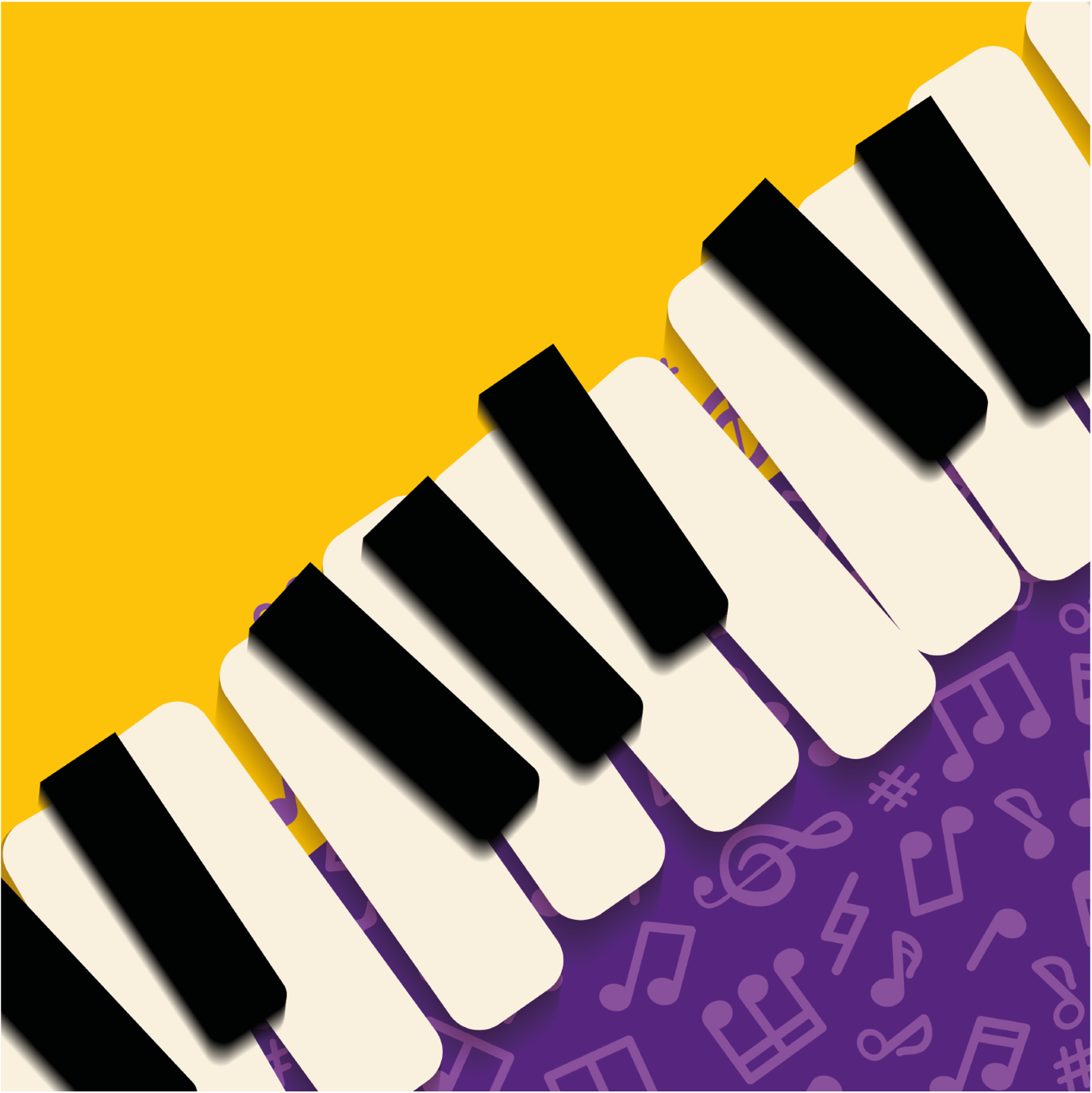 STRIKING NOTES. GET TO KNOW BF IN 5 QUESTIONS 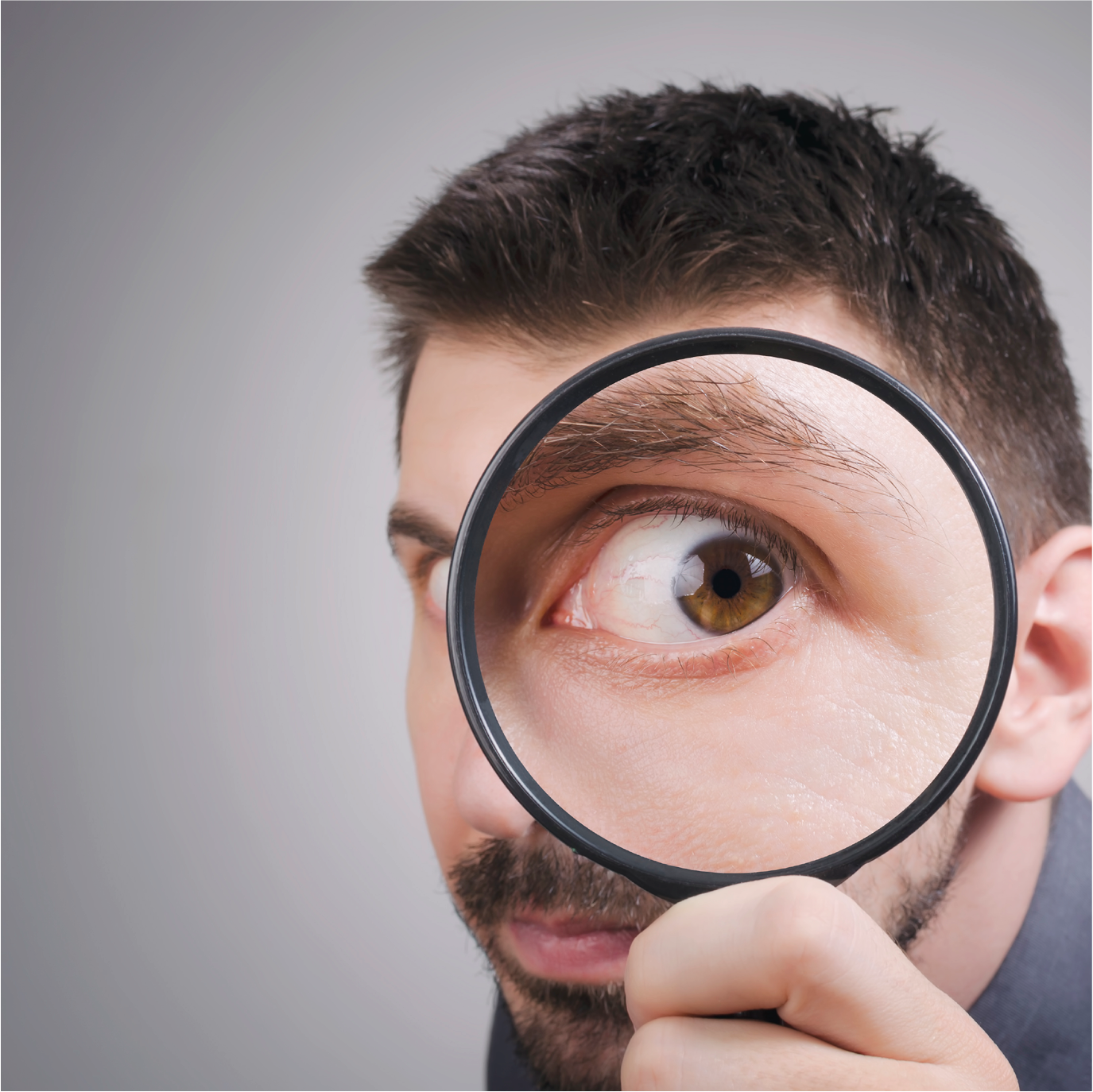 WHAT HAPPENS TO YOUR APPLICATION? 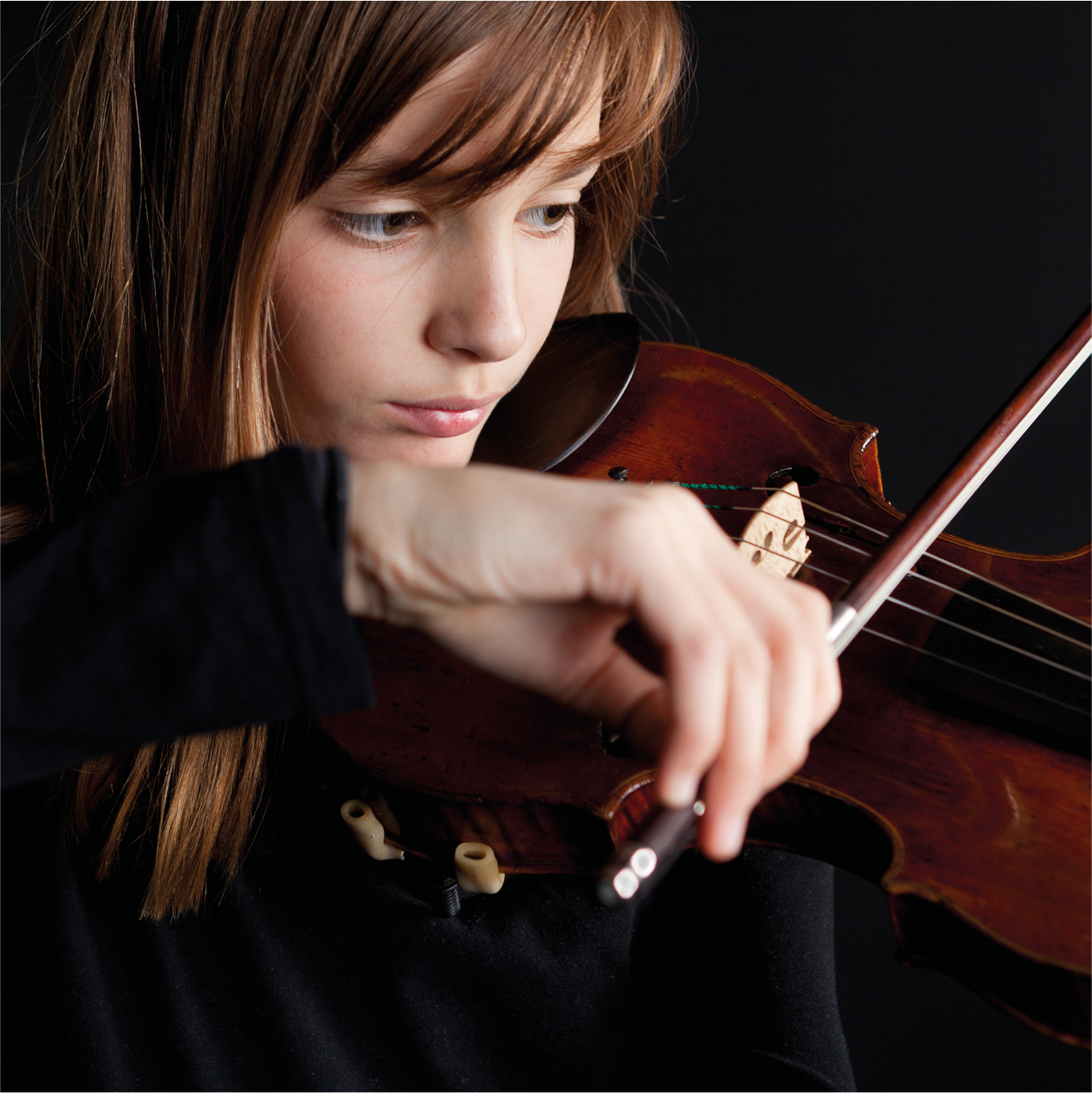 ARE YOU YOUNG AND PLAYING CLASSICAL MUSIC? CHECK THIS OUT 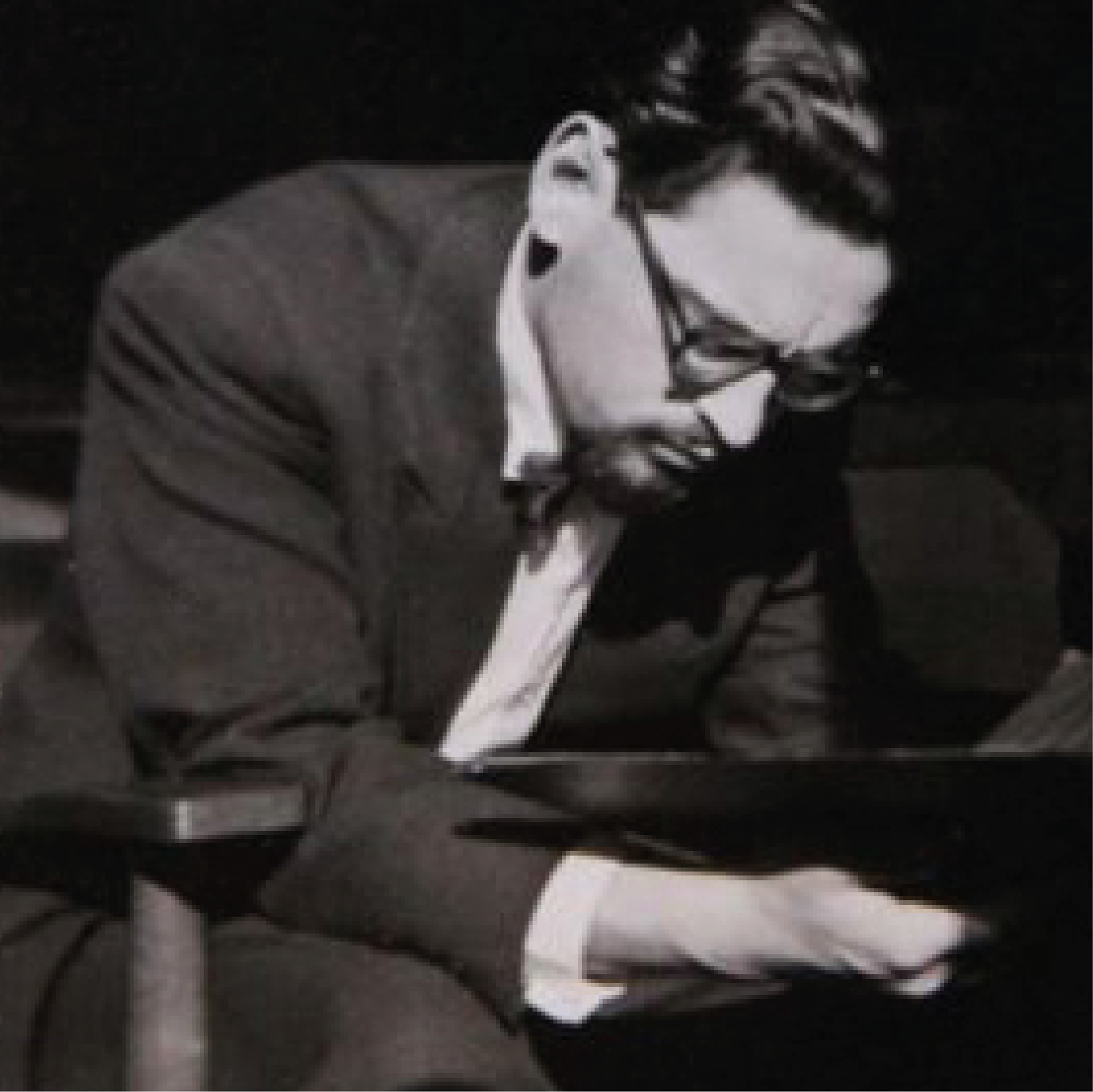 BF FLASHBACK. A VERY YOUNG FUND, A HUNDRED YEARS IN THE MAKING

Imagine: an orchestra whose young members decide for themselves what they want to perform and how the concerts are organized. In a nutshell that is AYPhil (pronounced as ‘I feel’). This new project for high school students is an initiative of the Amsterdam Symphony Orchestra in collaboration with the Netherlands Philharmonic Orchestra | Netherlands Chamber Orchestra. The Bunschoten Fund was immediately charmed by the unique assumptions of the AYPhil and supported the first concert with a € 5,000 contribution.

AYPhil is an Amsterdam symphony orchestra for youth between the ages of 12 and 18 and performs three to four concerts during each season. They are professionally coached by the musicians of the Netherlands Philharmonic Orchestra. The Bunschoten Fund was immediately impressed by AYPhil’s goal to primarily give concerts meant for the peer group of the orchestra’s members — in other words, a new and especially young audience. This perfectly suits the principles of the Fund.

The AYPhil, in full the Amsterdam Young Philharmonic, operates as follows: once a year a program is executed for which students can enlist. If you are hired, you are automatically invited to play the next time as well. Director is Jacob Slagter, former solo horn player in the Royal Concertgebouw Orchestra and lecturer in conducting at the Sweelinck Conservatorium.

The AYPhil’s baptism of fire was Dvořák’s Symphony No. 9 “From the New World”. A unique happening, because Amsterdam did not have a top-level orchestra that played the major symphonic repertoire. The new Amsterdam youth orchestra is housed in the NedPhO-Koepel in Amsterdam-East. Corine Haitjema, one of the founders: ‘If you’ve had private lessons for a couple of years, performing in an orchestra with people your own age is the crown on the many hours of study. Suddenly making music becomes social. Plus, it is a great opportunity to learn symphonic repertoire “from within”.’

“What we have learned from this: fundraising is not a solo.”

“The Bunschoten Fund was the first to recommend that we started professionalizing.”